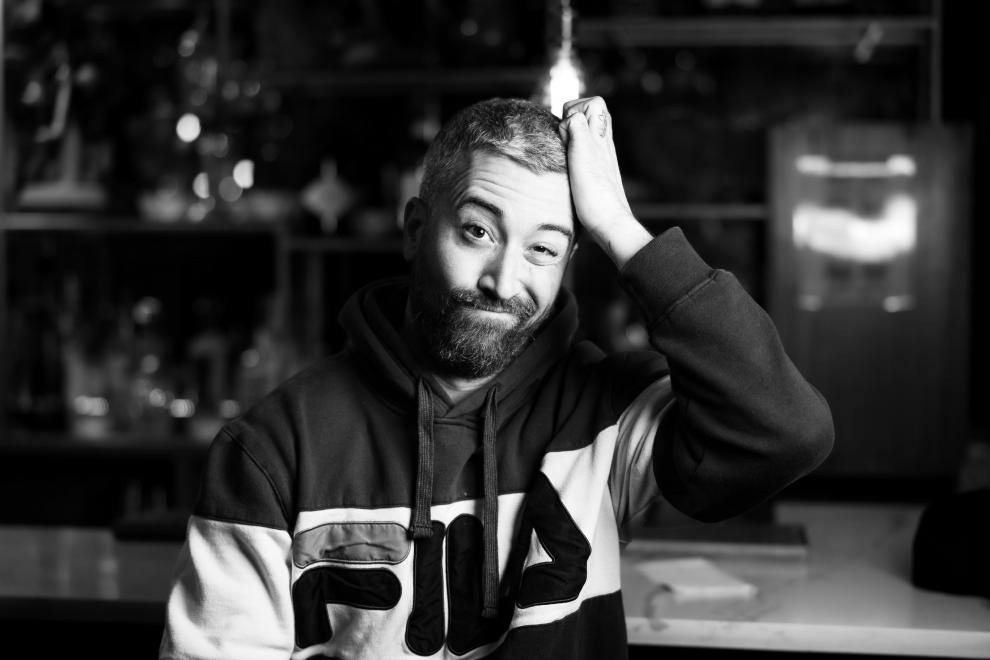 Mike Cannon is a New York City based comedian, podcaster and actor. This year Mike has released two Independently produced comedy specials - WHITE PRIVILEGE HOMELESS - and his crowd work (on edibles) special - "MIKE CANNON'S HUGE MISTAKE" - on Youtube where they have each received thousands of positive reviews from fans, comedians and critics alike. His debut comedy special – LIFE BEGINS – was released in January 2020 on YouTube and earned a spot on Laugh Button’s Top 35 Comedy Specials of 2020. The audio album – LIFE BEGINS – was recognized as one of Interrobang’s Top 11 Albums of 2020 as well as one of Sirius/XM Raw Dog Radio’s Top 10 Comedy Albums of 2020. Recently, Mike earned critical acclaim for his acting as the lead role in the feature film Timing on Amazon Prime. Mike’s first comedy album – I Think It Just Kicked In – debuted at #1 on the iTunes comedy charts and #7 on Billboard comedy charts and has over 5 million streams on Pandora. He is the co-host of "Here's the Scenario" Podcast alongside comedians Brendan Sagalow and Mike Feeney.