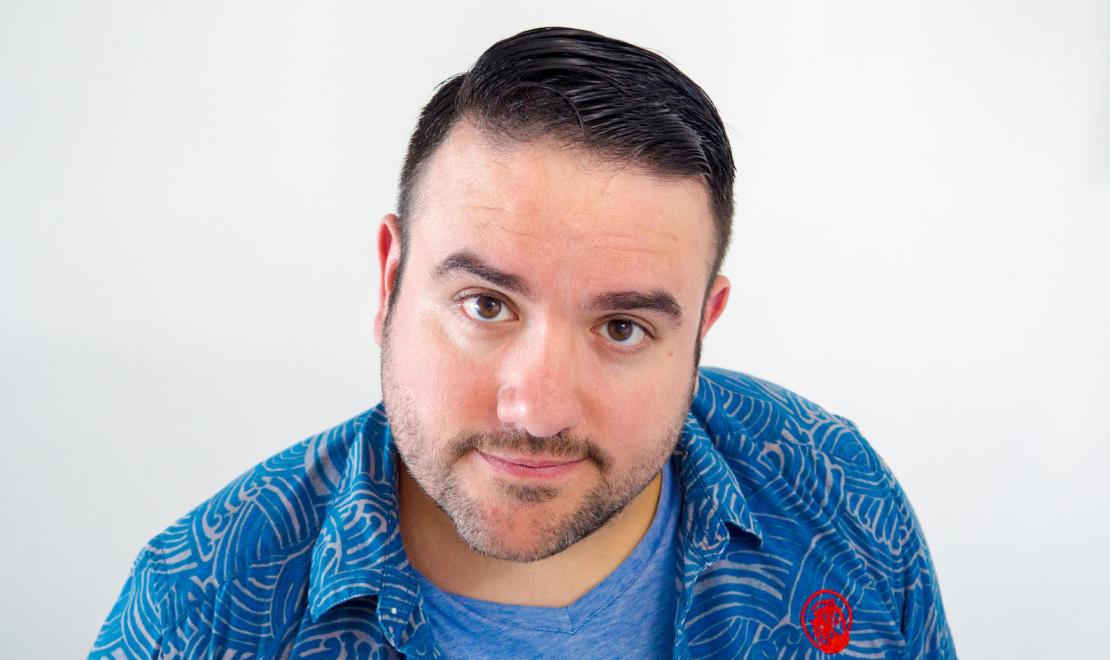 Mike Lasher is a stand-up comedian originally from Michigan now living in New York City. In 2018 Mike headlined Stand Up NY as part of their "Headliner Series". He is a passed regular performer at Stand Up NY and performs all around the city. In 2016 as part of Gilda's Laugh Fest Mike won the "Best of the Midwest" feature competition. He has opened for Kyle Kinane, Brooks Wheelan, Michael Kosta and Joe DeRosa.