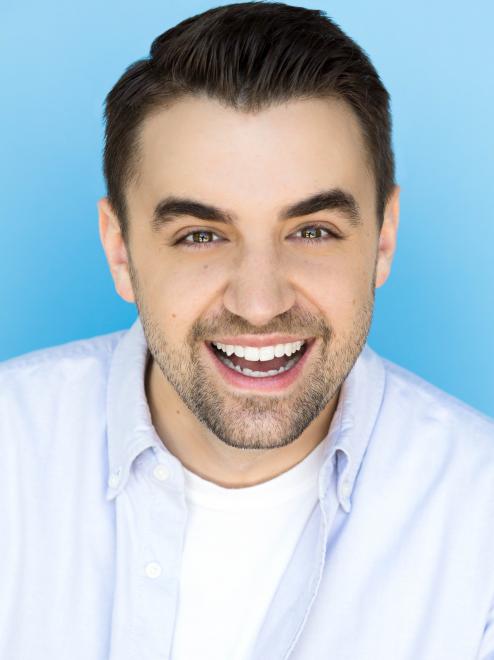 Mike Perkins was born and raised out of the beautiful state of New Jersey. He's an improv comedy alumni of The Upright Citizens Brigade Theatre in Los Angeles and has also been trained in improvisation techniques and sketch comedy with The Second City Training Center. He hosts and produces monthly comedy shows all around Los Angeles and Hollywood, most recently having a 2-year run with his popular Eat, Drink, Improv! show at Flappers Comedy Club in Burbank, which brought the only exclusive stand-up / improv comedy show to the club! He graduated with a Bachelor of Arts Degree in Radio, TV, Film and has produced many independent feature films and documentaries alongside his comedy career, most recently the documentary I Am Santa Claus that is now streaming on Netflix, VOD, and DVD worldwide.