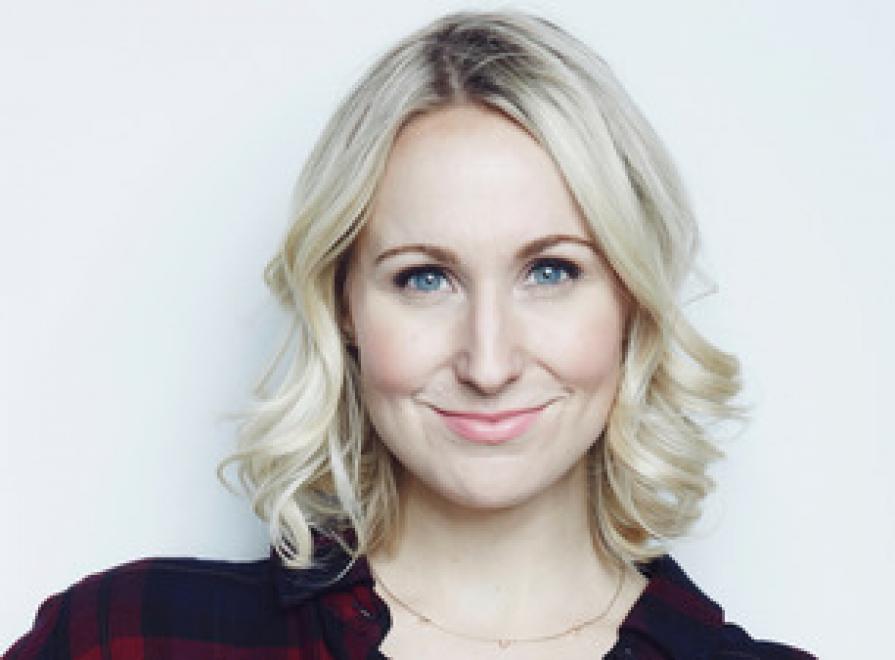 Nikki Glaser is a comedian, writer, and host whose television appearances have included The Tonight Show, CONAN, and Last Comic Standing. She was the co-host of the MTV late night talk show, Nikki & Sara LIVE, as well as the popular podcast, You Had To Be There. She lives in New York City, performing nightly at clubs such as The Comedy Cellar and The Stand, and travels frequently as a nationally touring headliner. Nikki can currently be seen as a regular contestant on Comedy Central’s @Midnight and will guest star on the upcoming season of Inside Amy Schumer