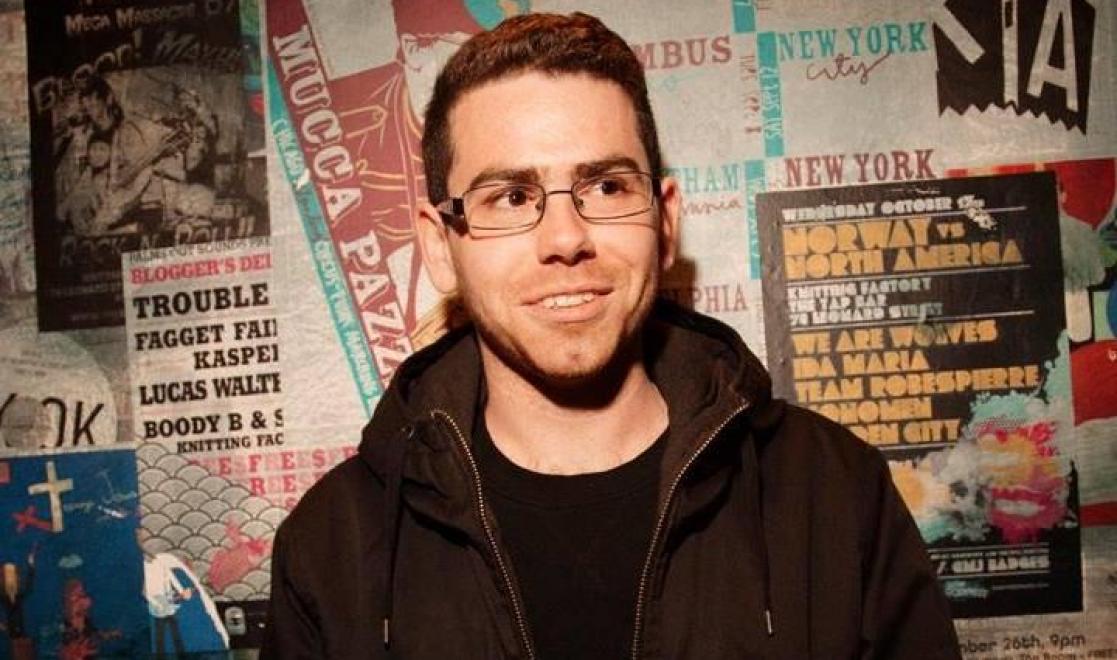 Patrick Schroeder is a New York based comedian who began doing stand-up as a teenager in the swamps of Florida. Since settling in The Big Apple, Patrick has become a staple of the scene appearing regularly at comedy clubs all over the city. He recently made his TV debut on Comedy Central’s “Road to Roast Battle,” and has appeared on SiriusXM radio. Patrick can also be heard on the hit podcast “The Good, The Dad, & The Ugly," available on iTunes and Spotify.