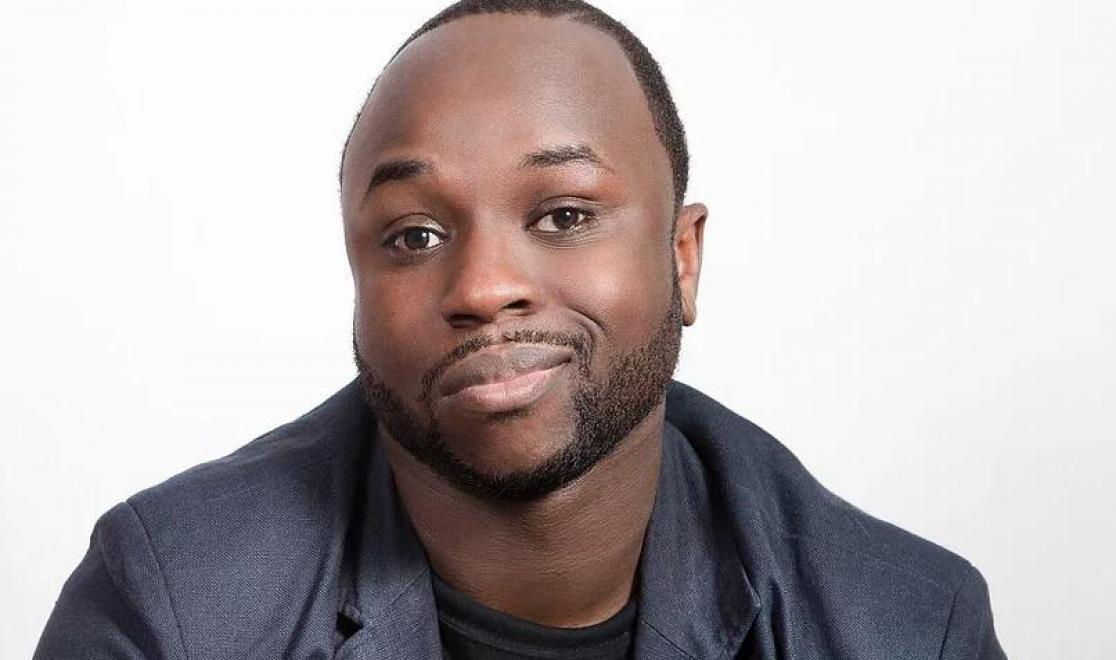 Phill Hunt first took the stage shortly after graduating from High School and missing the rush that came from making classmates laugh. Shortly after graduating from technical school. In 2006 he started performing standup locally in Indianapolis Indiana. In 2013 he moved to Nyc. He can be seen nightly at New York Comedy Club and other clubs all over. He has appeared on the Sway in The Morning Show performing standup