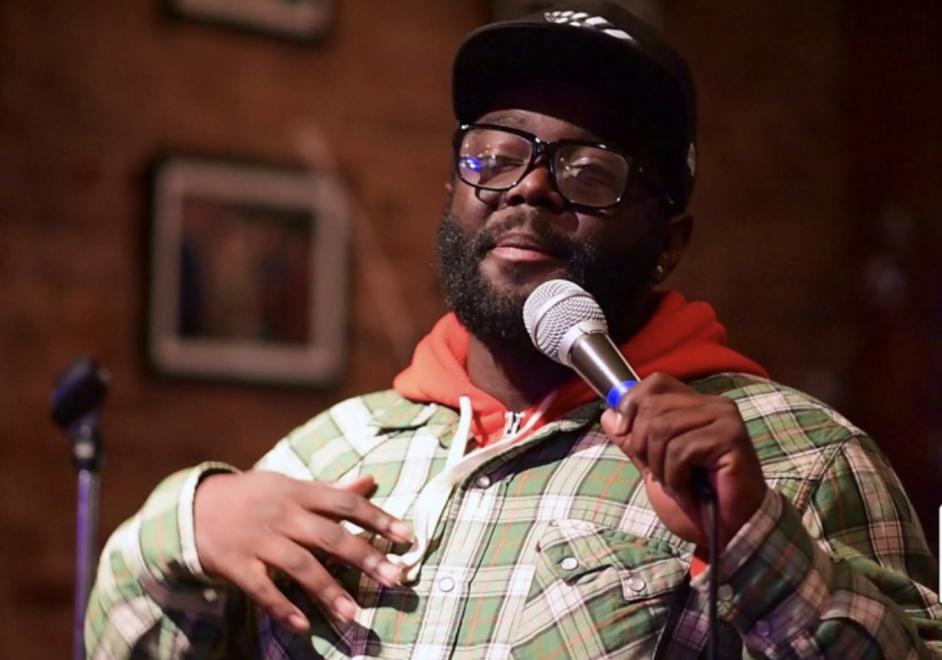 Reg Thomas has been making audiences laugh, for six years, across America. His comedy is that of a hopeless romantic with a serieously pessimistic view on love. Reg has produced content for media companies including BuzzFeed, Atlantic Records and ​KicksOnFire.com. He has writen for Complex Magazine. He has been on TruTV or their show Jobs Unlisted. He also produces the touring comedy show Productively Stoned, an underground 420 friendly standup comedy show.