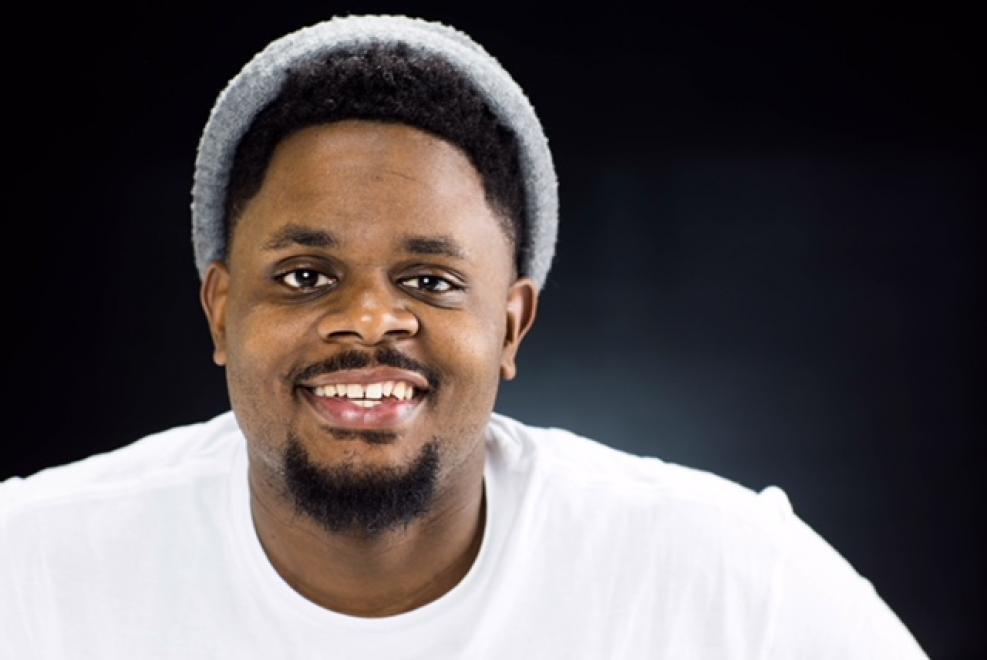 Reggie Conquest is from West Philadelphia where he started his comedy career at the legendary Laff House. Since moving to New York City, Reggie has performed on FuseTV’s Stand Up and Deliver and written for TruTV’s Impractical Jokers. His stand up has been featured at Brooklyn Comedy Festival, Skankfest, Hoboken Comedy Festival and Philadelphia Comedy Festival. You can see him perform regularly at clubs and bars in the city.