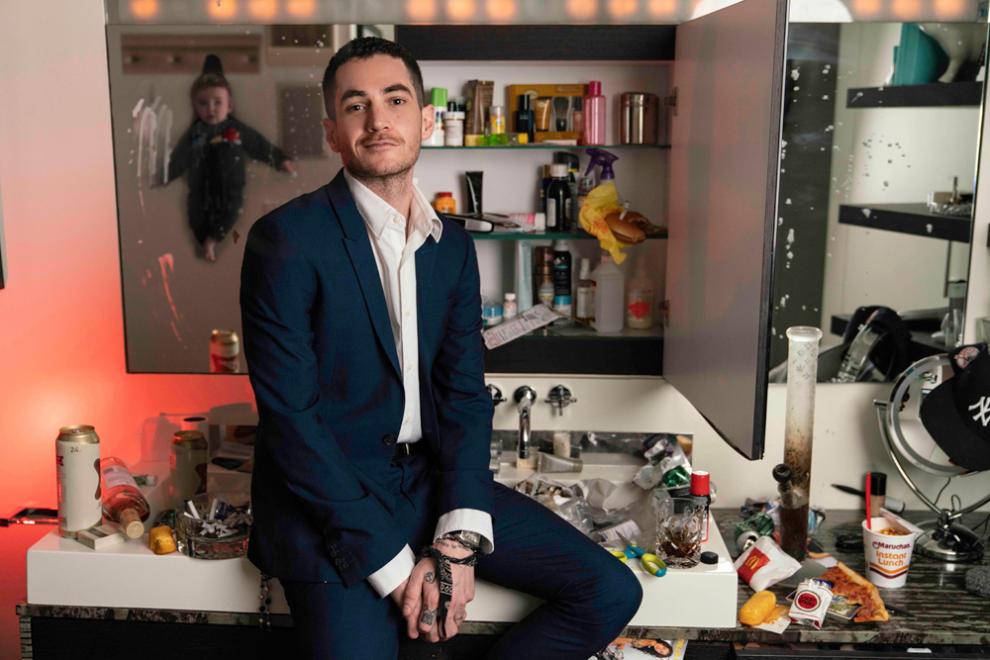 RICKY VELEZ is a New-York based actor and stand-up comedian who was named one of Variety's "Ten Comics to Watch"; Most recently, he appeared alongside Pete Davidson in Judd Apatow's film, THE KING OF STATEN ISLAND. He has appeared in the HBO series, CRASHING, was a correspondent on Comedy Central's THE NIGHTLY SHOW WITH LARRY WILMORE, and he has appeared on Netflix’s MASTER OF NONE and Comedy Central’s THIS WEEK AT THE COMEDY CELLAR. As a comic, RICKY was named "New York's Funniest Comedian" by Caroline's Comedy Club and was featured in Comedy Central's and The New York Comedy Festival's Fifth annual "Comics to Watch".