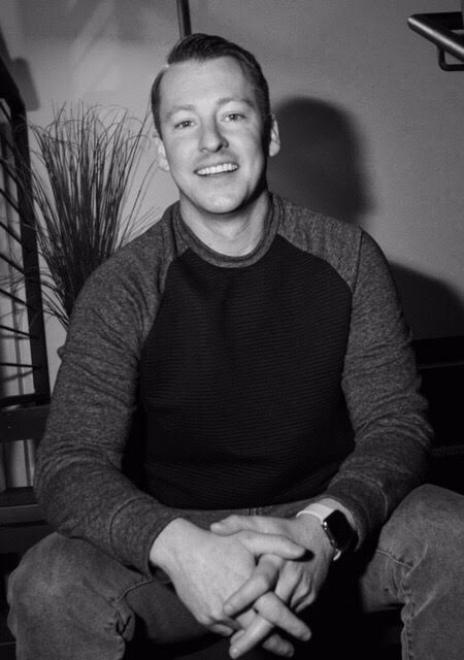 Ron Nobles is a New York City based stand-up comedian. He is originally from a small town south of Buffalo called Gerry, NY. Ron is a regular in the New York City comedy scene. He can be seen at the world famous Comic Strip Live, Broadway Comedy Club, New York Comedy Club, Stand Up New York, The Village Lantern, and Caroline’s on Broadway. Ron also performs at colleges and clubs all over the country. He’s a clean-cut every man with a knack for storytelling. He currently resides in New York with is boxer Tony.