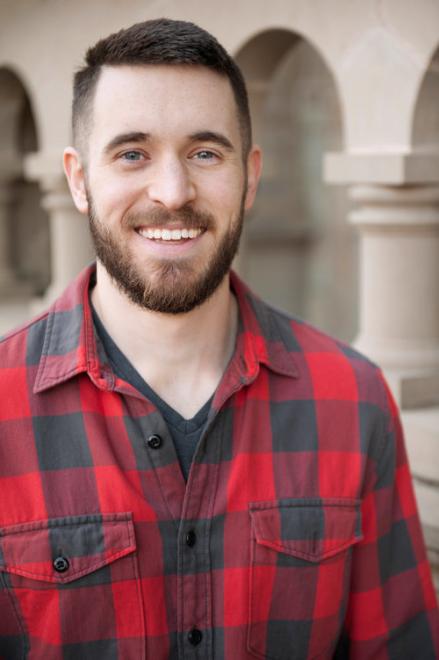 Ryan Brown is a comedian and writer raised in North Carolina, currently based in New York where he resides on the Upper East Side. Ryan disarms audiences with a playful, casual demeanor and wins them over with well-crafted jokes fueled by his child-like curiosity. His humor doesn’t go over your head but will get inside it. He can be seen performing at bars and clubs around the city including Comic Strip Live, Broadway Comedy Club, Carolines on Broadway and more. Outside of NYC, Ryan tours the east coast as one of the founders of the Escape From New York Comedy Tour and has been featured in numerous festivals including Cape Fear, Laugh Your Asheville Off and Oak City. His stand up clips and sketches have made him a recurring finalist on the comedy streaming app Laugh Exchange and over the course of his career he’s worked with such notable comics as Dave Attell, JB Smoove, TJ Miller, Charlie Murphy & more. Ryan also writes for the advertising agency EP + Co, creating broadcast, digital and social media content for major brands like PUMA, Denny’s, Men’s Wearhouse, Lenovo and more.