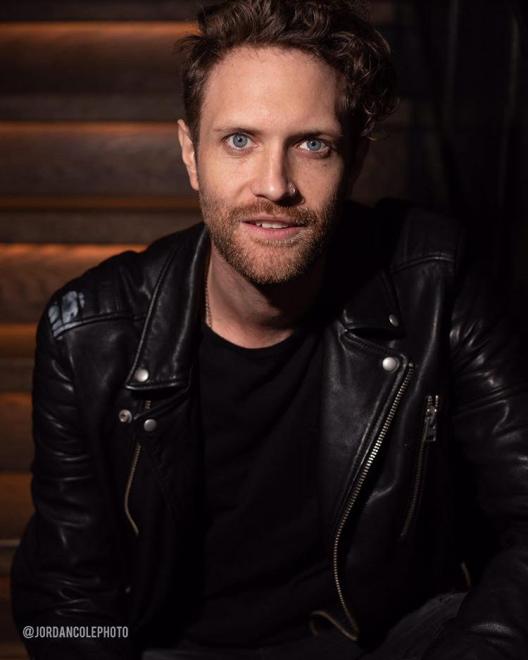 Ryan Long is currently the Creator, Star and Showrunner of the hit digital series ‘Torontopia’ on CBC Comedy, now in it's third season, and has been seen on Netflix, NBC, MTV, and Fuse TV, to name a few. Ryan also created and starred in Bite TV’s original half hour TV Series ‘Ryan Long is Challenged’, nominated for two Canadian Comedy Awards, the award nominated TV series ‘Crown the Town with Ryan Long’ on Rogers TV, and the CBC Comedy digital series 'That Guy'. He is the host of popular podcast 'The Boyscast with Ryan Long' and can currently be seen as the voice of 'Sublo' on the hit animated digital series 'Sublo & Tangy Mustard'. Ryan has over 300K followers on Instagram/Tikok/Twitter and has has now amassed more than 40 Million views on the web through his digital shorts. He has released two cutting edge standup specials, and has performed at the Just for Laughs festival, NXNE, Sirius XM’s Top Comic, and toured with names like Tom Green, Steve-O, Kenny vs Spenny, The Trailer Park Boys and more. In 2019 the culmination of Ryan's successful career allowed him to immigrate to America with the 'Extraordinary Alien' Greencard where he is quickly making a name for himself in the New York club scene while continuing to prolifically produce content for platforms of all kinds.