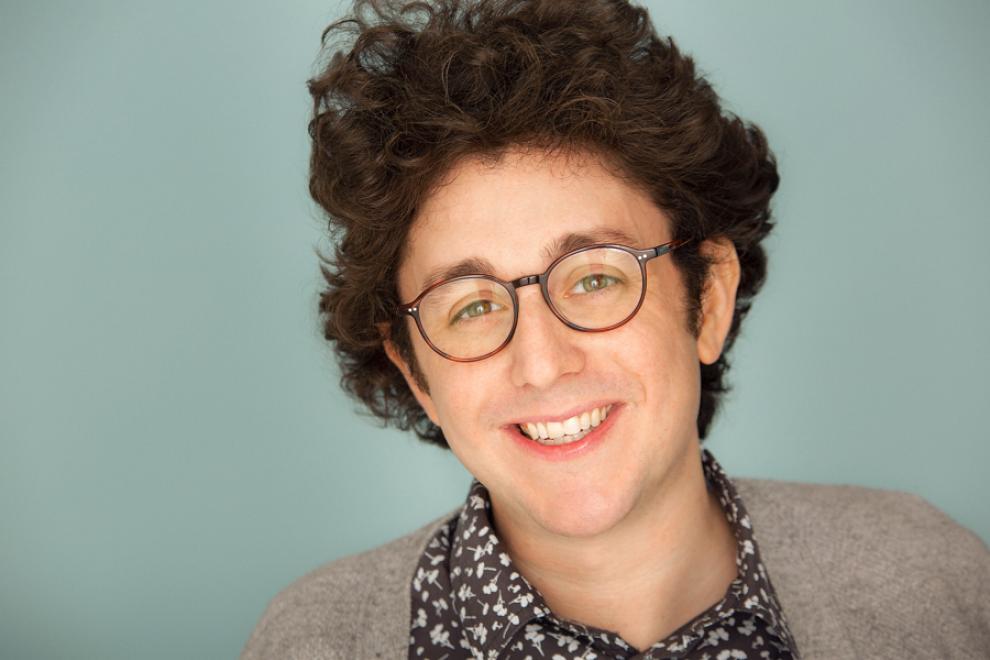 Sam Rubinoff is a stand-up comedian and writer that performs nightly around New York City. He’s also performed at the New York Comedy Festival and the Hoboken Comedy Festival. Sam is the creator and star of the web series “Dog Days,” a six-episode comedy about the misadventures of a dog walker in New York City. He is currently working on Sam’s Mourning News, a weekly topical web series. Previously, Sam was a writer for AOL’s “Truth About Today,” a this-day-in-history web series that put a humorous spin on actual events (there’s one for each day of the year).