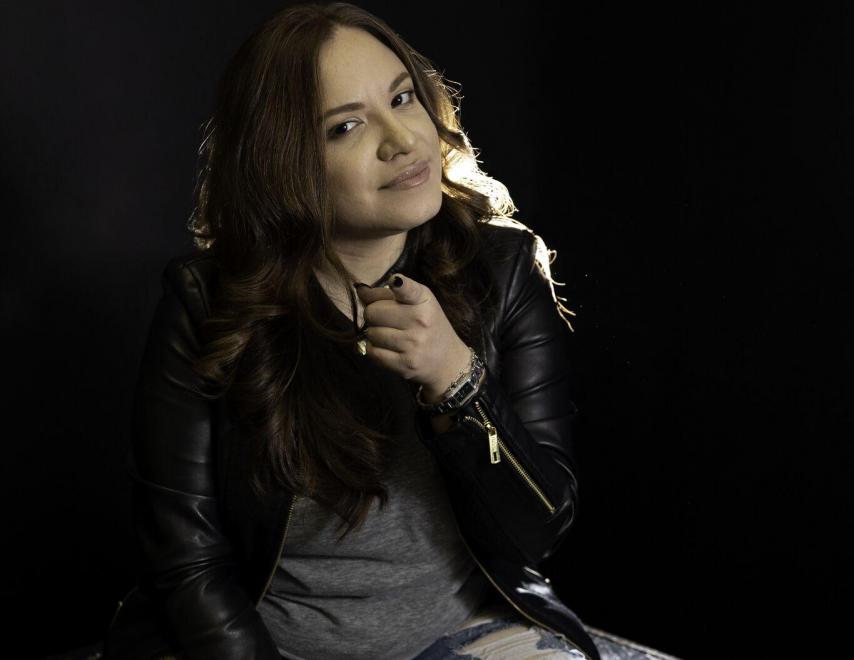 There is never a dull room with the enticing laugh and refreshing atmosphere from comedian, Shari Díaz. Born and raised in the Bronx, NY, she switched up her stomping grounds for Raleigh, NC bringing the Nasty North to the Dirty South to show them what they've been missing. As the only Latina Comic in North Carolina, her crossover appeal, crowd working skills, and clever style has quickly built a platform and a diverse following ranging from Hipsters to moms screaming for a night out. With all the positive feedback, she founded Boogie Down South Productions as an avenue for local comedians to collaborate and bring forth gut wrenching shows. Her accolades include opening for one of the original Latin Kings of Comedy, Joey Medina, in Raleigh and NYC. In addition, she has set the stage for BET Comic View comedians Kenny Williams and Anthony “AD” Demmer, MTV’s Wild N Out- Shawty the Comedian, Reginald "Bruh Man" Ballard from the hit TV Series "Martin", and Def Comedy Jam's Tony Woods.​She is also the founder, creator, and co-host of her podcast, UN_FILTERED, on SoundCloud. Shari believes in paying it forward and mentors youth-at-risk kids in the foster care system who have an interest in comedy.