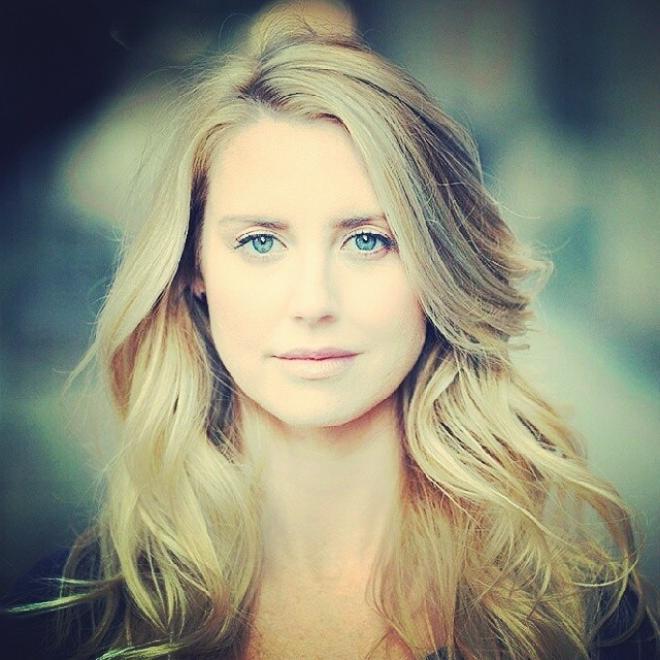 Walker Hays is an NYC based comic transplant from LA. She originally hails from Baltimore but now prefers to live like a gypsy and not spend more than 72 hrs in any one place so she can be seen in clubs and festivals all over the country from Chicago to Texas to D.C. She's part of Refried Comedy, The Underwear Comedy Party and the creator of the popular NYC show "F*ck, Marry, Kill". She starred in the cult favorite web series "Milgram and the Fastwalkers" and can also be seen on Fox, ID, NBC. She also stars in the upcoming feature film "Tri" set for theatrical release in summer of 2016. Her hobbies include yelling vigorously at athletes on TV and the quest for the perfect margarita.