Anthony Rodia at The Celebrity Theater - FIRST TIME EVER IN AC!

Anthony is a 1st generation Italian Comedian born and raised in Westchester NY. He has always had a way of turning any situation into comedy!  Using Social Media as his platform, Anthony has exploded onto the Comedy scene out of nowhere, making quite a name for himself and building a large fan base.  He is known for his hilarious skits, song parodies, and his weekly “Road Rage Wednesday” using his popular character “Uncle Vinny”.

Anthony is constantly writing new material and challenges himself to be funnier than he was yesterday. He is an energetic, theatrical, off the wall comedian who never holds back and always finds a way to relate to his audience. With his stories, accents and unique delivery, he is sure to have you falling out of your seat with laughter!

Use Code "LAUGH" for Discounted Rooms at The Claridge Hotel 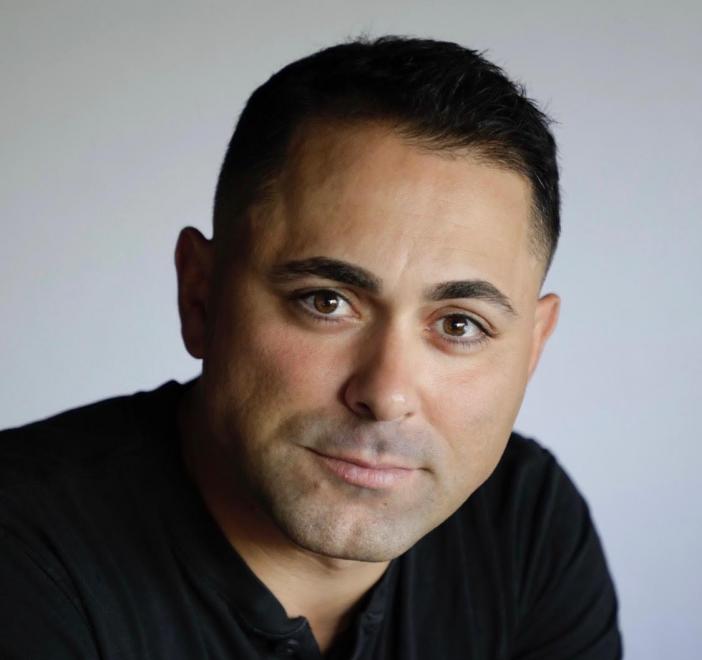 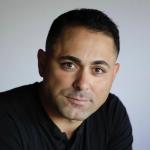