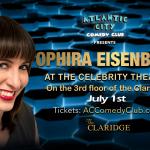 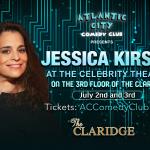 Chris Distefano performs LIVE for a sold-out, socially distanced audience at The Wall St. Theater that will be streamed live for his fans all over the world! 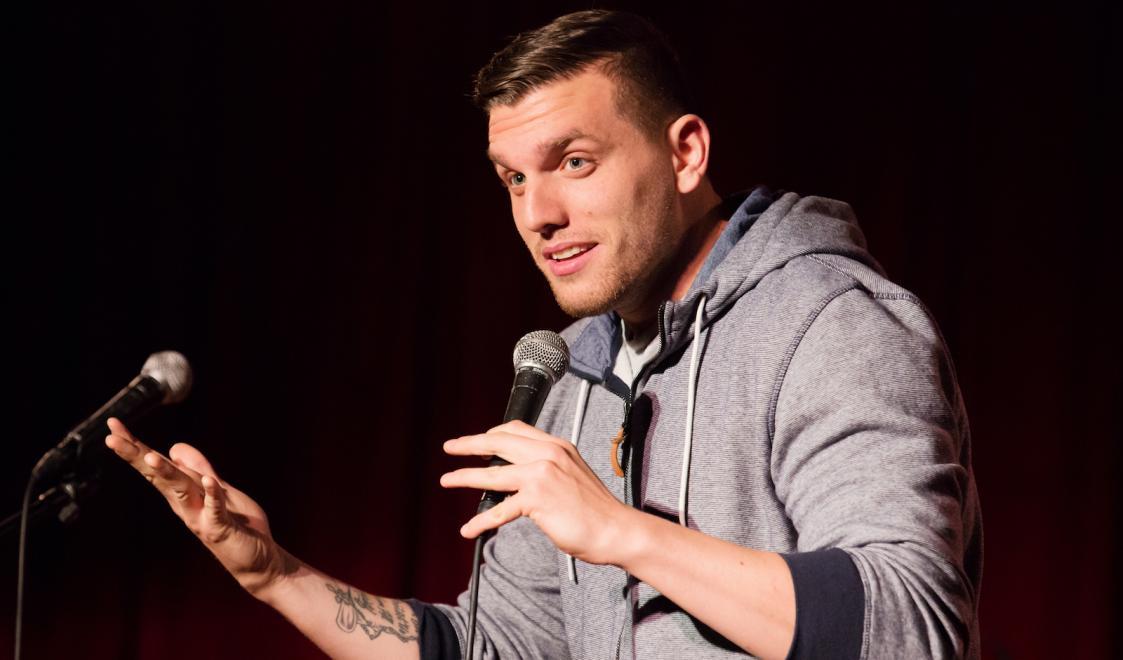