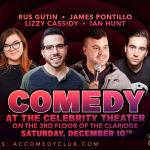 A regular around the New York comedy circuit, Kevin has been seen multiple times on The Artie Lange Show on DirecTV, The Wendy Williams Show, and the Geico SportsNite Commercial series “House Of Fans” as the “Yankee Fan”; as well as advertisements for Wix.com, StubHub, Radio Shack, and the Google App.

Kevin is a regular on SiriusXM with shows like The Dean Obeidallah Show, Tell Me Everything with John Fugelsang, and The Raw Report.

Kevin has also been heard on numerous popular podcasts like Artie Lange’s Uncensored Podcast, Bob and Sheri’s Oddcast, The Journey Podcast with Carlos Mencia, and is a regular on the Compound Media Network with Anthony Cumia from “Opie & Anthony”.

Kevin has been featured in several comedy festivals and competitions, including the Jersey City Comedy Festival, Meadowlands Comedy Festival, multiple March Comedy Madness standup competitions, and as a 2017 Semi-Finalist in NY’s Funniest standup competition at the legendary Carolines on Broadway; later returning that year to Headline Carolines for the first of multiple times as part of their “Breakout Artist Comedy Series”. 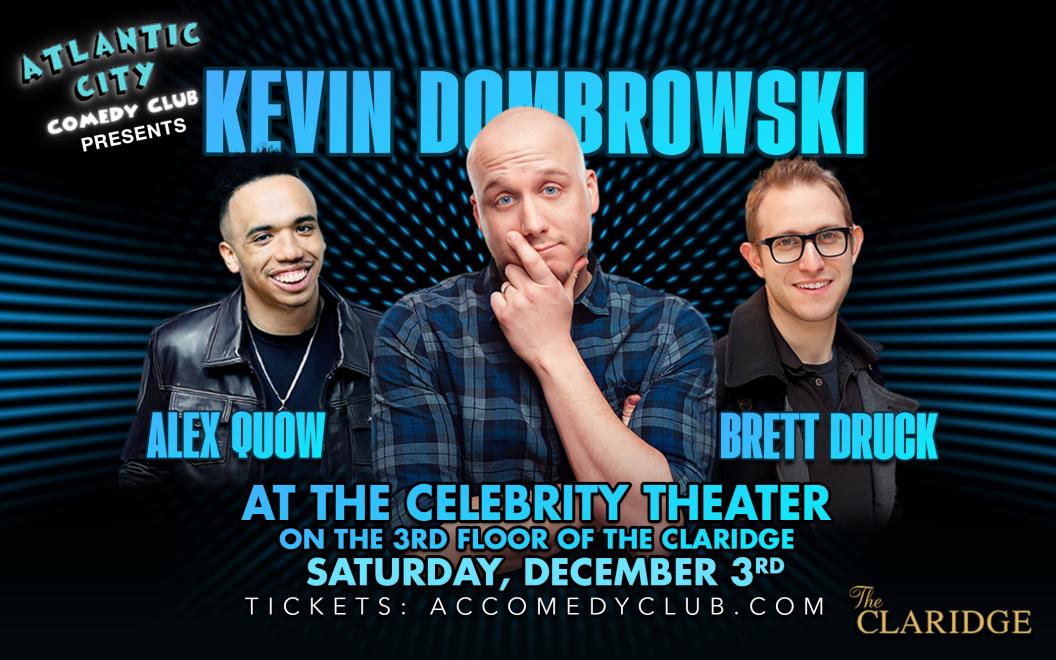 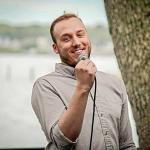 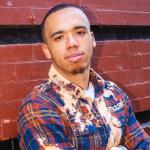