Dave Attell at The Celebrity Theatre 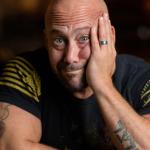 David Attell is a stand-up comedian, actor, and writer, best known as the host of Comedy Central's INSOMNIAC WITH DAVE ATTELL, which gave him a cult following. Dave Attell can next be seen on Netflix’s, BUMPING MICS with Jeff Ross, set to be released in 2019. Dave starred alongside Amy Schumer in her hit films, TRAINWRECK and I FEEL PRETTY. Dave can also been seen on HBO’s critically acclaimed series, CRASHING with Pete Holmes. His stand up series, DAVE ATTELL’S COMEDY UNDERGROUND and his one hour special, ROAD WORK were featured on Comedy Central and ROAD WORK is now streaming on Netflix. His film credits include Chris Rock’s cult film, POOTIE TANG, FUNNY PEOPLE, SCARY MOVIE 4, and LOS ENCHILADAS! His television credits include THE SIMPSONS, DIFFICULT PEOPLE, BOB’S BURGERS, ARRESTED DEVELOPMENT, THE JIM GAFFIGAN SHOW, THE JIM NORTON SHOW, INSIDE AMY SCHUMER, LOUIE, ED, EVERYBODY LOVES RAYMOND, and TOUGH CROWD WITH COLIN QUINN. He was named one of the “25 Funniest People in America” by Entertainment Weekly Magazine. When not on the road, Attell makes regular appearances at the Comedy Cellar in New York City. 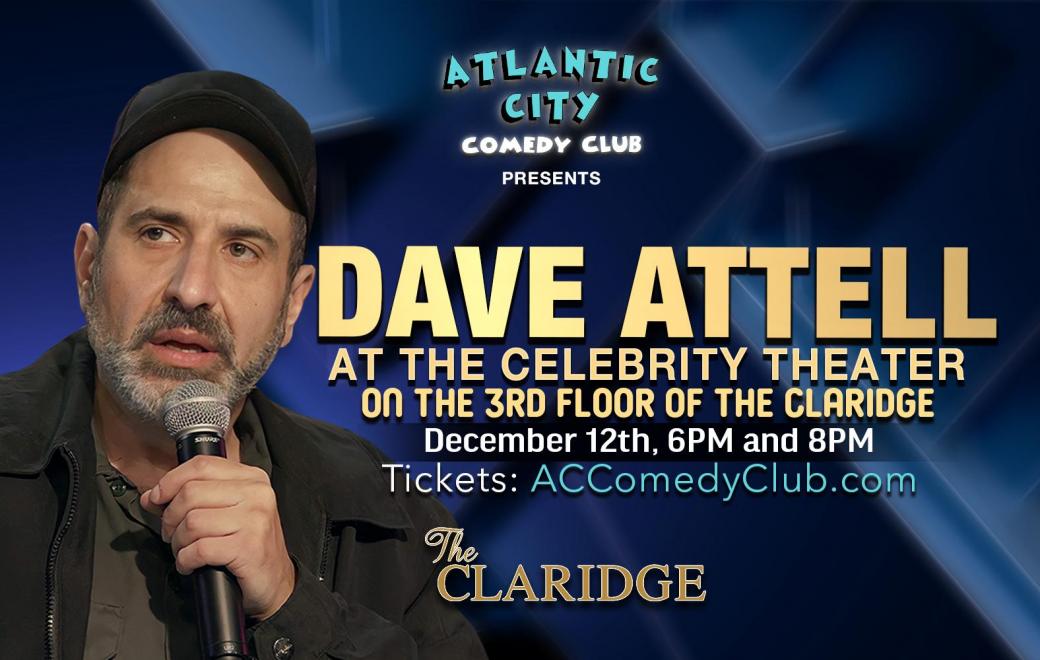