Our friends in NYC are bringing Bill Burr to Forest Hills Stadium next summer! Click here for tix!

Francis Ellis at The Celebrity Theater

The Atlantic City Comedy is THE #1 place for comedy in AC and this weekend we feature Francis Ellis.

Francis is a comedian, actor, and writer. He hosts Oops the Podcast, alongside Giulio Gallarotti—a podcast between friends. He has written for Barstool Sports, where he hosted the popular Sirius XM morning radio show Barstool Breakfast with Willie Colon and Large. In 2021, Francis featured at the Moontower Comedy Festival. He is known for his musical comedy, as seen with his Game of Thrones songs. In May 2019, Francis filmed his first standup special Bad Guy, which is available on Barstool Gold. He performs most nights in New York and has also performed in China, Australia, Sweden, British Columbia, and across the United States. 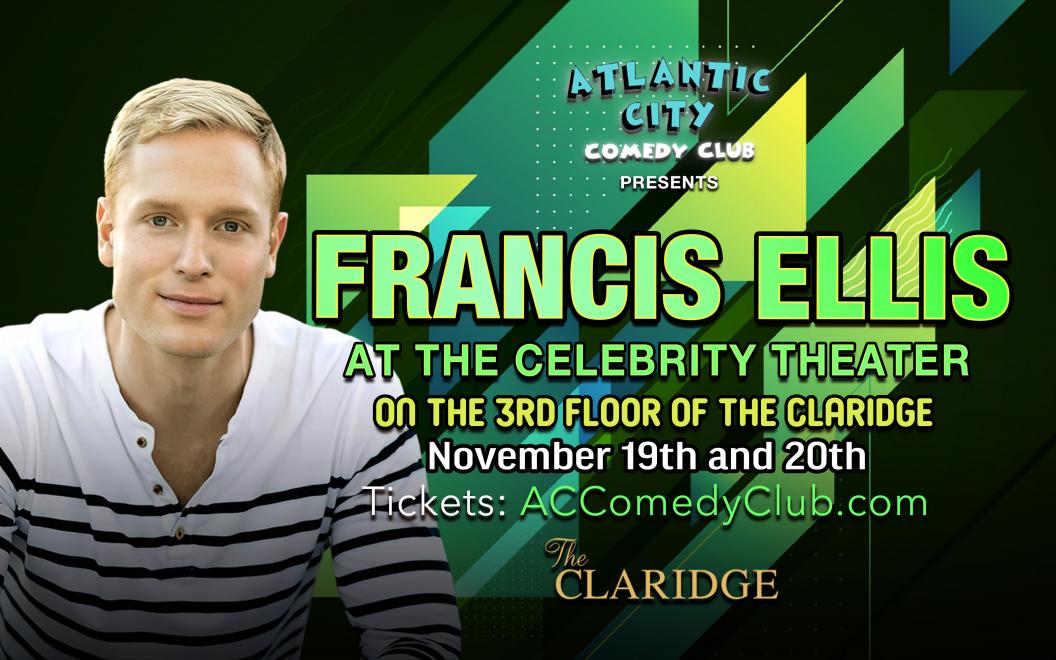 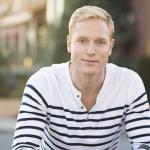