Co-Host of the Compound Media hit show, In Hot Water Geno Bisconte performs LIVE stand-up comedy at The Atlantic City Comedy Club. Geno is a comedy vet of 15 years and has been seen on FOX, The NFL Network, and his album, "Uncle Geno" was #1 on the iTunes charts. 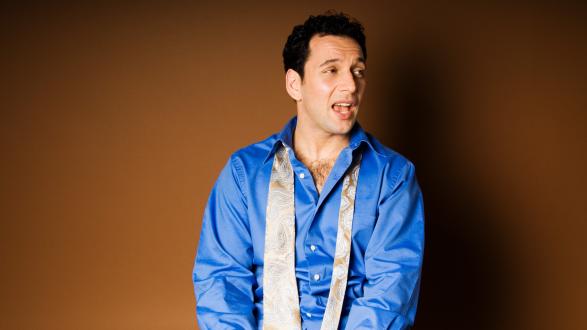 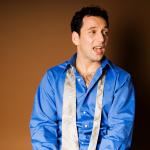 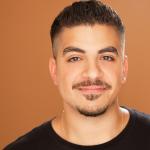