Graham Kay has been described as “Quick, clever, deliciously sarcastic and brilliantly funny” by The Huffington Post UK Comedy.

Graham won the coveted Just for Laughs 2013 Homegrown Comic Competition, and was runner up at the 2013 Seattle International Comedy Competition. He also was nominated in 2014 as Best Stand Up Comedian (In Canada) at The Canadian Comedy Awards.

Graham has appeared on HLN’s On Call With Dr. Drew, Fusion’s Video On Trial, and the feature film Super Troopers 2. In addition, He has written for the sitcom Spun Out on CTV starring comedy legend Dave Foley. Graham’s comedy can currently be heard regularly on SiriusXM Radio and seen on The Comedy Network. 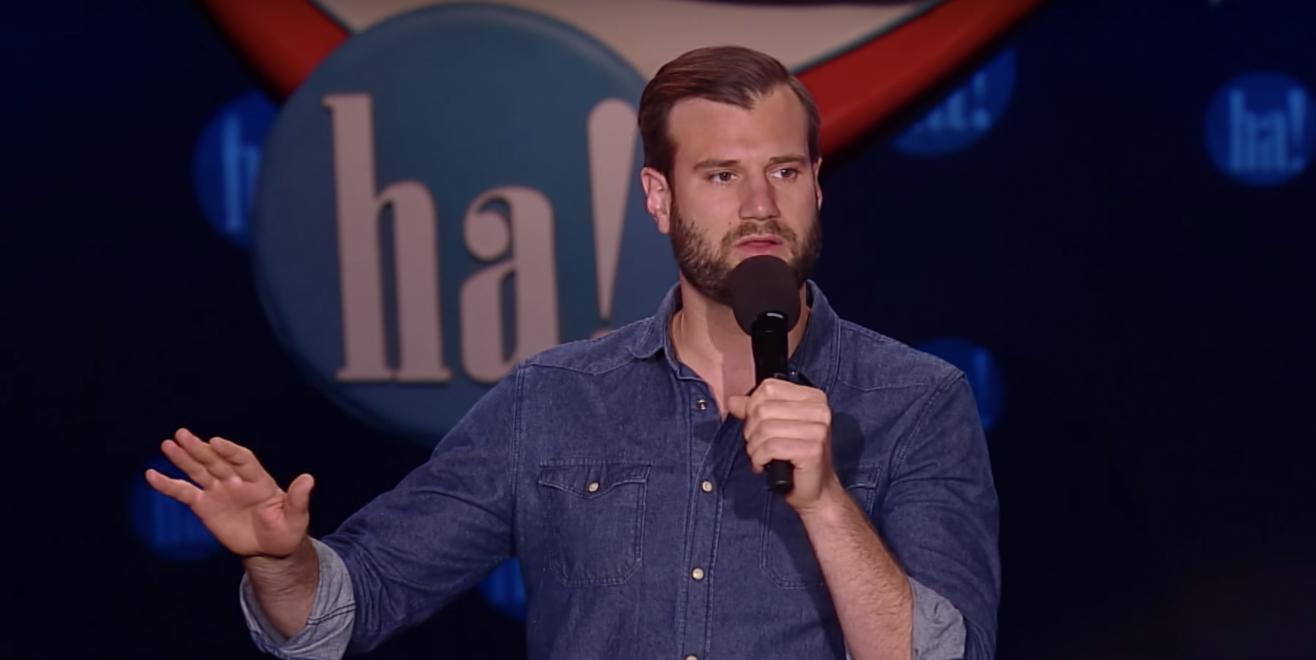 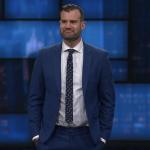 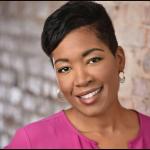