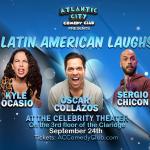 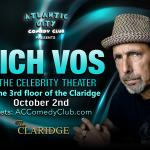 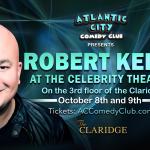 A native of Chicago, Michael Colyar made his mark as "The King of Venice Beach." For nine years, he performed five shows a day, leaving a positive imprint on the crowd with his thought-provoking humor. As his hard work begun paying off and with his comedic star on the rise, he was honored by the city of Venice by placing his shoe and handprints as well as his money grabber in the cement of the new Venice Boardwalk.

Colyar gained national attention after capturing the Grand Prize Comedy championship and $100,000 on the popular television show "Star Search." He donated half of his winnings to homeless charities in the Los Angeles area. And continues to give back to this day.

As "The Original Host" of "BET Live From LA", his point-blank delivery and razor-sharp insight deeply connected to its over 55 million viewers coast to coast.

Over the past 15 years, he has built his television & film career working with such luminaries as John Singleton, Eddie Murphy, Bernie Mac & Oprah Winfrey.

In 2011, he was the voice of Buford the frog in Disney's 1st Black animated film "The Princess and the Frog." He is also a voice on the "Cleveland Show."

Encouraged by motivational speaker Les Brown, Colyar has begun his own "Motivational Speaking"...telling his incredible story of struggle and triumph to his audiences around the world while writing his soon to be released book "Michael Goes Motivational." As well as Poetry Book for Adult Children "Miss Innocent Goes To Kool Skool and Other Silly Stuff."

In 2012, his passion project "A Funny Thing Happened on the Way to the White House, I Knocked on the Door and a Black Man Answered" will be released. It is a cutting edge documentary Mr. Colyar created, stars, and produced about the historical importance, current success, and the irrefutable cause for re-election of the President 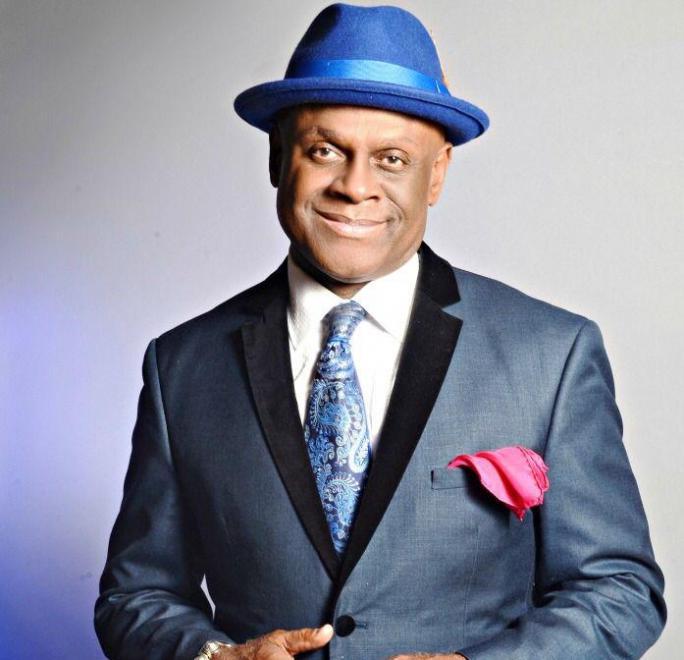