H. Foley is a New York based comedian and actor. Foley fuses personal stories and hilarious observations in a unique, charismatic package. He has appeared on The Jim Gaffigan Show, Manifest, Full Frontal With Samantha Bee, Netflix's Iron Fist, Gotham Comedy Live, Gotham, Difficult People, Comedy Central, NBC, TBS, FOX, TV Land, Netflix, AXSTV,  Hulu, and Sirius XM. He has also appeared is such films as Dish,  Set It Up, Passaic and Night Comes On which is an official selection in The Sundance Film Festival 2018. He performs regularly in New York City, and is a co-host of the Hard Feelings Podcast, and the web series Last Spot Of The Night.

Kevin Ryan, originally from Philadelphia – now in New York City, is a stand up comic who is on stage every night telling jokes. He is quickly becoming an audience favorite with his easy going yet straight forward point of view. His jokes topics include everything from daily interactions with strangers to how his self esteem is so low that he is no longer in his own dreams. In 2015 Kevin made his television debut on ‘Gotham Comedy Live” on AXS TV and was also selected to participate in the Boston Comedy Festival. 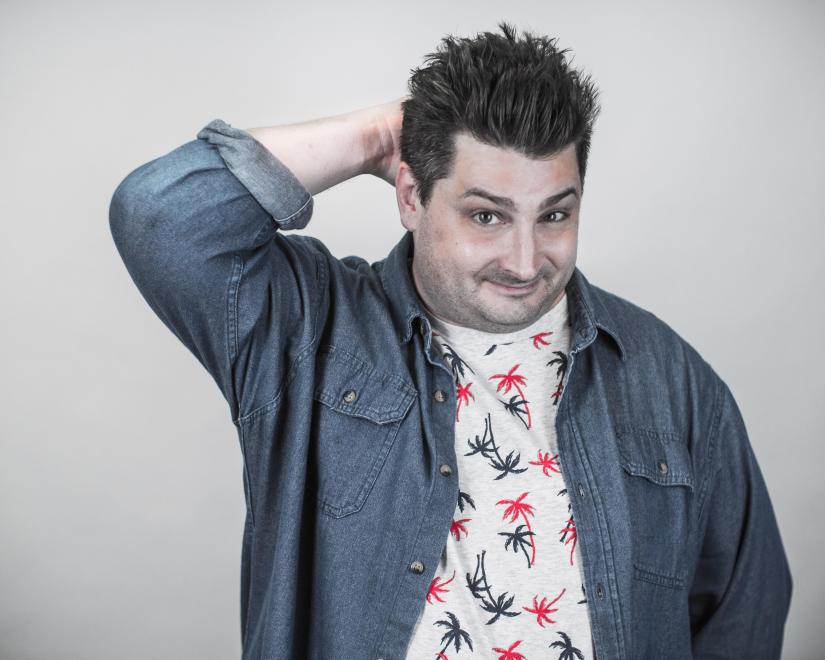 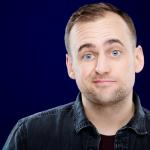 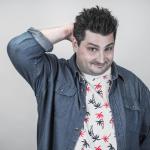