John Caparulo at The Celebrity Theater 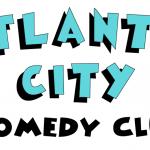 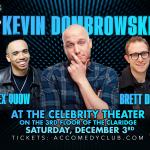 Cap has two comedy specials / albums: “John Caparulo: Meet Cap,” which premiered on Comedy Central in 2008 and “John Caparulo: Come Inside Me,” which launched on Netflix in 2013. In February 2014, Cap began releasing Caplets, a brand-new set of comedy every 30 days that were distributed on his website and YouTube.com/JohnCaparuloComedy.

After working all over the globe for 20+ years, Cap settled down in Las Vegas and performed almost 500 shows during a 2-year residency at Harrah’s. “John Caparulo’s Mad Cap Comedy” ran 5 nights a week from May 10th, 2018, until its unexpected demise on March 15th, 2020, as a result of the COVID-19 shutdowns.

Since Covid made live performances impossible for such an extended period, Cap adapted to the restrictions with “Un-Capped Comedy,” a monthly livestream show on which the live audience picks the topics for the comedian to discuss onstage. And now that live venues appear to be opening back up, Cap is taking Un-Capped Comedy on the road and letting audiences all across the United States choose the direction of every performance. 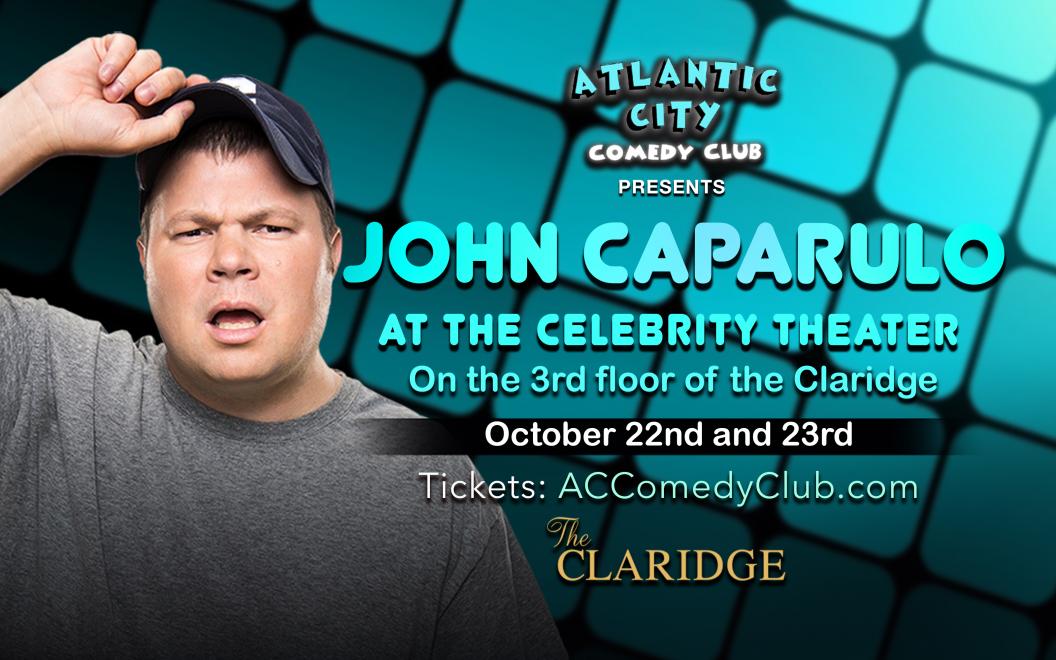