Caitlin Peluffo is a comedian currently living in Brooklyn, NY. After a brief six year stint in art school where she studied performative video art (no, really…that’s a thing) she has expanded her talents to the stage. Peluffo has opened for comedians like Gilbert Gottfried, Gary Gulman, Colin Quinn, and the late Kevin Meany.  She’s been featured everywhere from New York Comedy Club in the Big Apple to clubs nationwide talking about how she came to be such a lovable loose cannon. 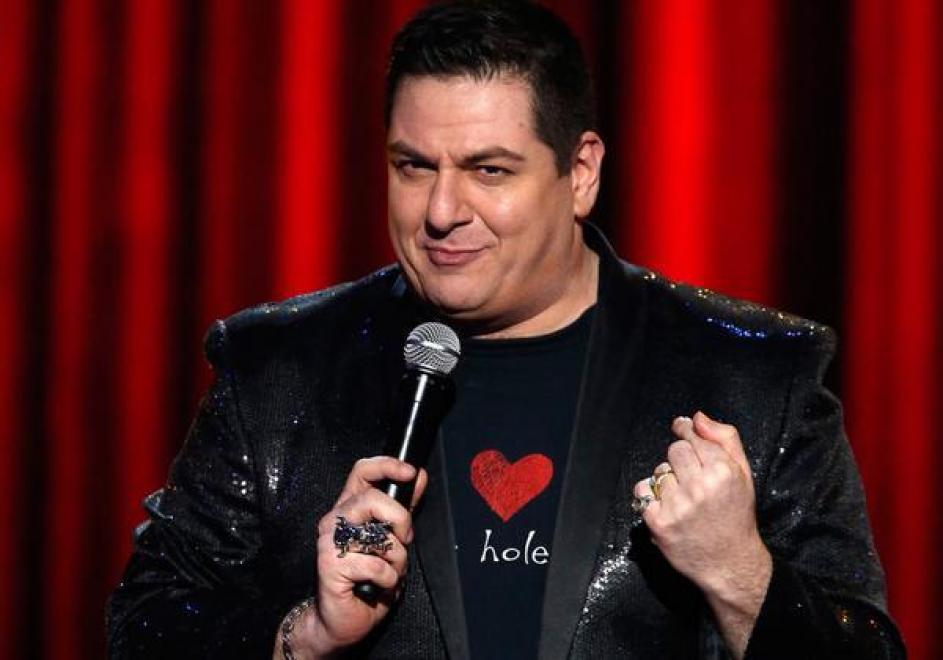 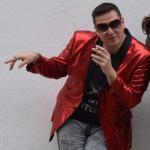 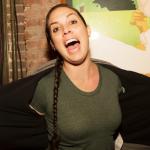