Michael Blackson at the Celebrity Theater 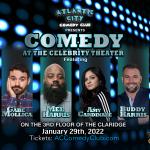 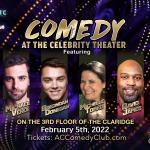 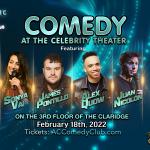 The Atlantic City Comedy Club is THE #1 place for comedy in AC and this weekend we bring you one of the hottest names in all of entertainment. The African King of Comedy, Michael Blackson headlines the Celebrity Theater for what is sure to be a legendary night on the boardwalk. You've seen him on Wild 'n Out, Friday, Meet the Blacks, and Coming to America 2, now you can see the one and only Michale Blackson at The Atlantic City Comedy Club LIVE!

Michael Blackson is a renowned actor and comedian who relocated from Ghana to the United States of America when he was a teenager. He started doing comedy as a teenager and has now established his name as a successful comedian and also an actor after appearing in multiple movies and doing comedy tours. 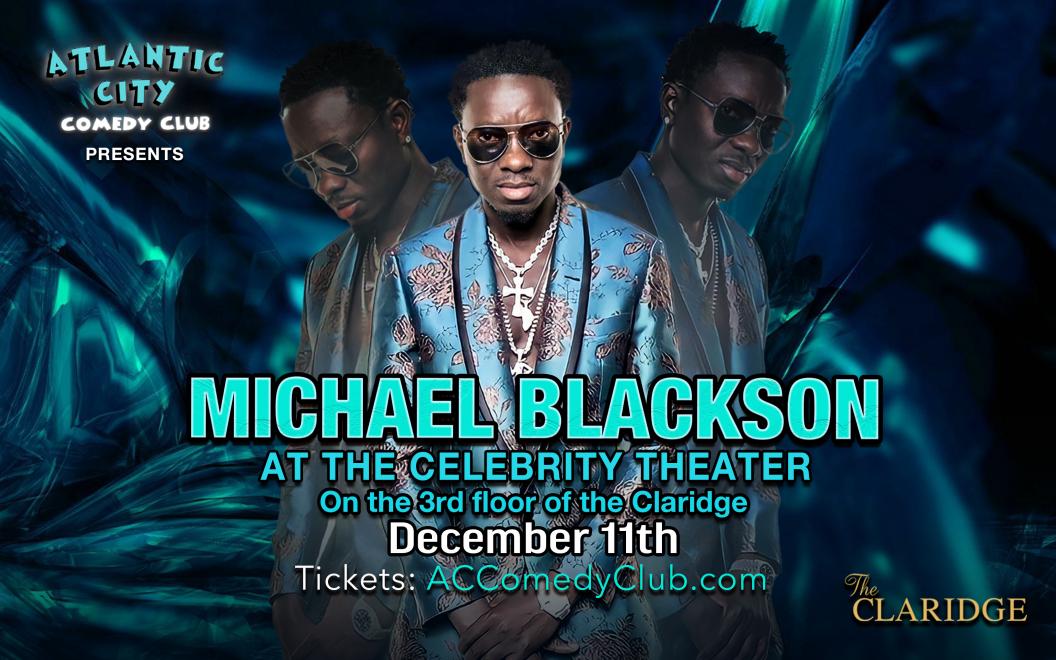 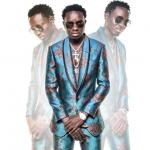