Neko White at The Celebrity Theater

Join us for a socially-distanced show inside the world-famous Celebrity Theater inside The Claridge Hotel. Tonight's show features the return of one of the most talked-about young and upcoming stars in the comedy world, Neko White. Neko is an AC Comedy Club Hall of Famer as he has delivered some of the most memorable shows time and time again! You've also seen him on TruTV's Laff Tracks with Cypha Sounds and now he's back LIVE at The Atlantic City Comedy Club!

Neko White is a rising star. He began doing stand-up in 2007 at just fourteen years old. As a stand-up, Neko has been featured on TruTV’s Laff Tracks, Kevin Hart’s LOL Network, AXS TV’s Gotham Comedy Live, Fox’s Laughs, and Seeso’s New York’s Funniest. He has also appeared as the host of Vice’s popular digital series, How To Be A Person and a regular guest on MTV2’s Hip Hop Hollywood Squares. In 2015, Neko released his first one-hour comedy special, Introducing Me. In 2016, he won the prestigious Caroline’s March Madness Competition and was named a “New Face” at the Montreal Just For Laughs Festival. Neko works all of the top clubs in New York City. He appears as the official host of the popular bi-weekly “Roast Battle” show at New York Comedy Club on top of headlining across the country on his “Introducing Me” tour. Armed with a well-developed worldview, unique background, and an endearing charm, Neko’s material sheds light through social commentary and personal analysis. He holds a mirror up to himself and everything around him and will hilariously dissect everything he sees in that reflection. 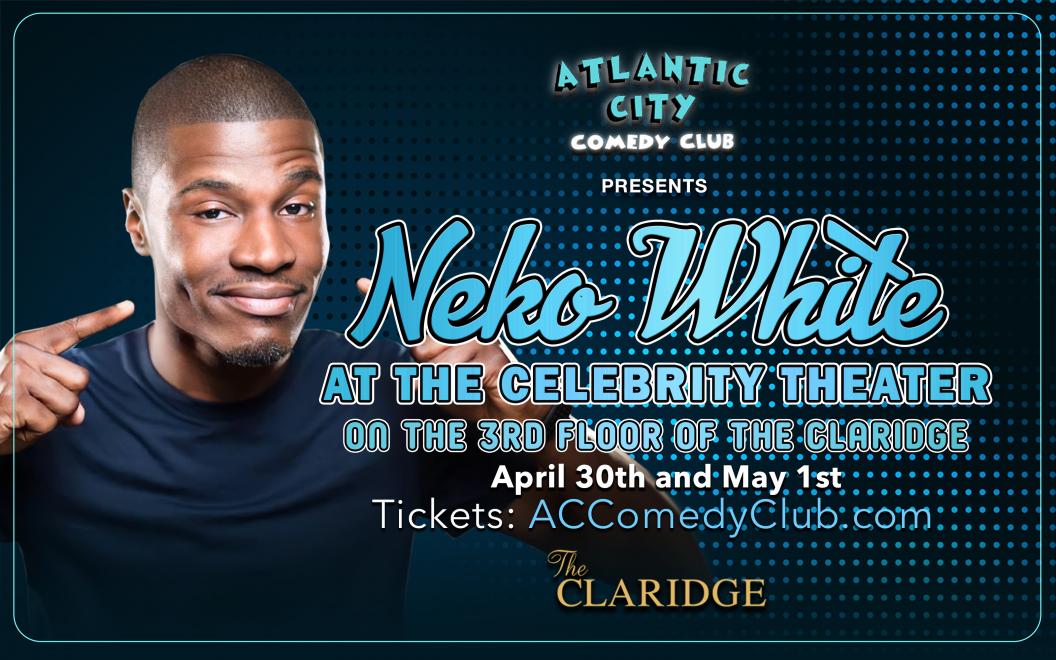 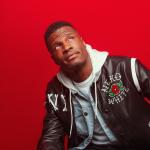