Tammy Pescatelli at the Celebrity Theater 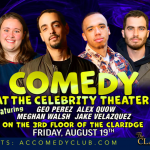 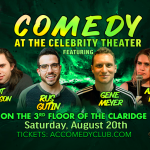 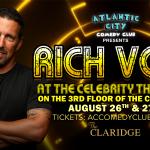 Arguably one of the hardest working women in comedy today, Tammy Pescatelli brings brassy sexiness with a female voice of witty sarcasm to her audiences, holding her own on the topics of sports, television, dating and family life using tongue-in-cheek humor. She is one of the only female comedians who is relatable to every audience member-male & female. After seeing her perform, nearly everyone wishes she was their best friend or sister!

Tammy’s most recent one-hour special, the top downloaded, Finding The Funny (available on Netflix & iTunes) is just one of her new and noteworthy endeavors. Including recent big appearances on The View and The Howard Stern Show and her being chosen by Jenny McCarthy & Donnie Wahlberg to be a part of their Dirty, Sexy, Funny franchise that included a hilarious all-female slate of stand-up comedians comedy special on EPIX & Hulu, a touring show and a pilot for A&E.

Tammy’s material is a currently a fixture on the comedy channels of Sirius XM Radio and she is a regular guest of: The Howard Stern Wrap Up Show, Jenny McCarthy’s Dirty, Sexy, Funny (where she often co-hosts), TapOut, Opie and Anthony(Jim) and Bennington (formerly Ron & Fez). She has made frequent appearances on the syndicated The Bob & Tom Show. 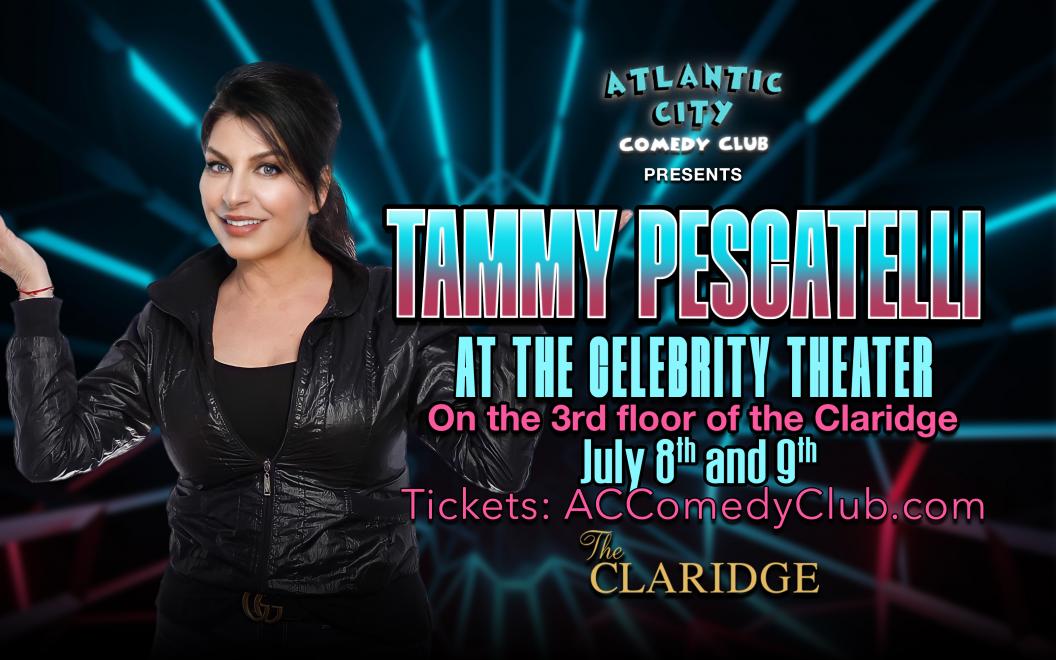 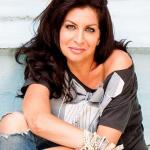