Tom McCaffrey  In 2004 Comedy Central chose him as one of their "Fresh Faces of Comedy" which entailed him shooting three national commercial TV spots. In 2005 he was tapped by Comedy Central again to host their "Secret Stash Movie". He also performed on the "Invite Them Up CD/DVD compilation" produced by Comedy Central Records. He has appeared on the VH1 shows "All Access" and the upcoming "100 Greatest Hip Hop Songs". He just taped 8 episodes of the new show "The A-List" which airs Friday nights at 9:30 on Animal Planet. He has written for "The Onion News Network" and he writes a monthly humor column for the magazine "The Comedians", a publication that focuses on the NYC alternative comedy scene. Quite simply he is the most hilarious writer and stand-up comedian in the history of the universe. 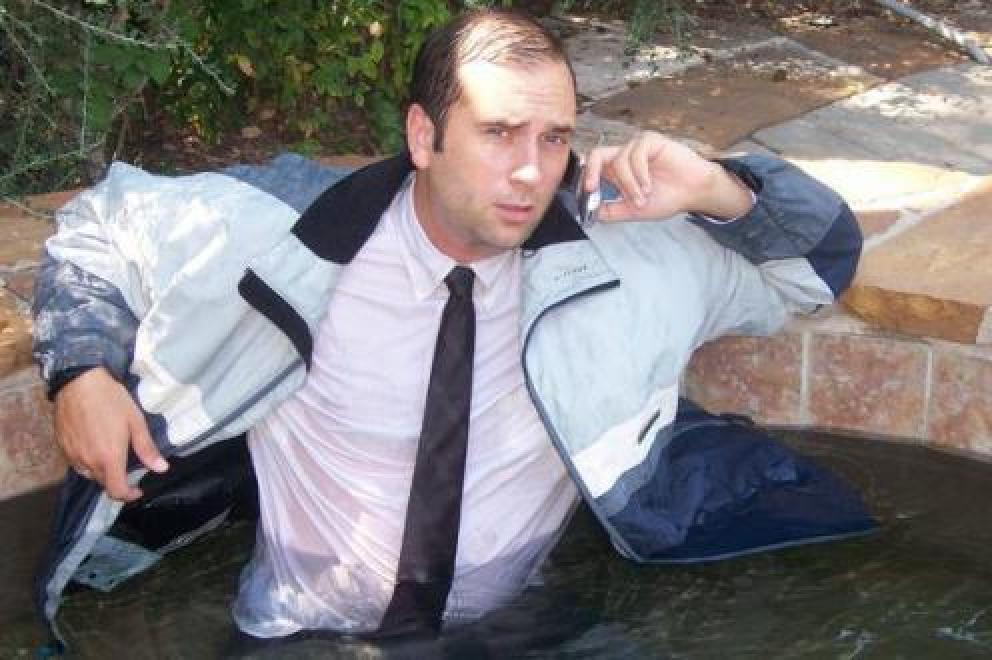 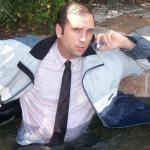