Join us for a socially-distanced show at the world-famous Celebrity Theater inside the Claridge Hotel for an unforgettable night of comedy with a true comedy legend, Eddie Griffin! 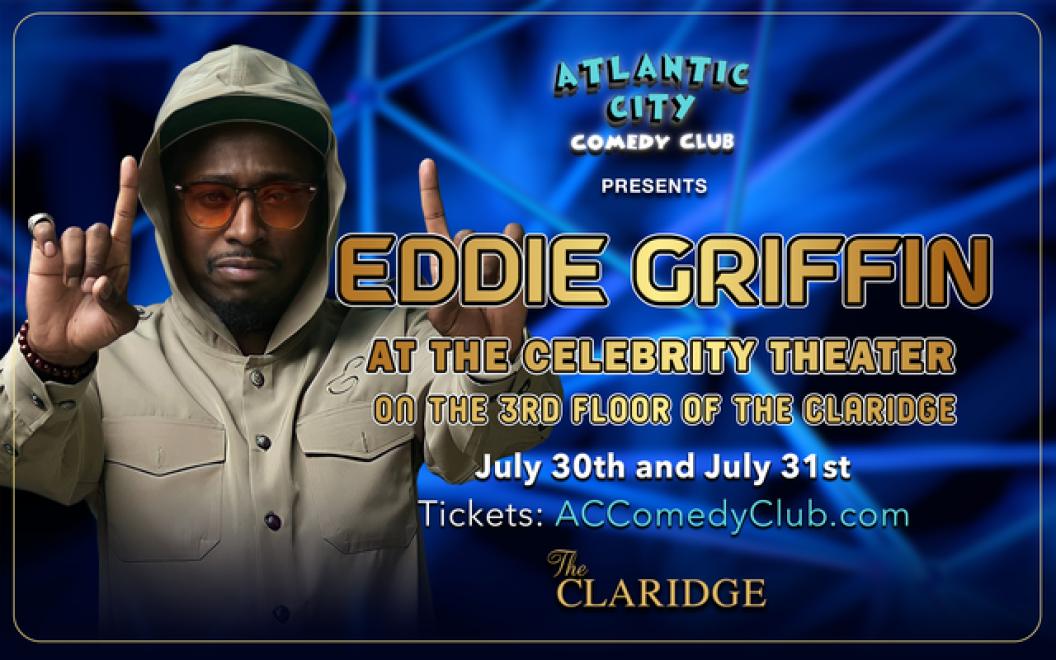