Andrew Schulz at The Celebrity Theater

Join us for a special event at the Celebrity Theater at the Claridge Hotel with Andrew Schulz!

As 2018 and 2019’s most viewed comedian in the world, Andrew Schulz has taken stand up comedy by storm. A native New Yorker, Schulz is known for his hilariously unapologetic takes and wild off-the-cuff interactions with the crowd. His stand up clips posted on YouTube received over 4 million views per week.

Schulz’s latest comedy special THE CROWD WORK SPECIAL has been viewed over 2 million times. His other specials 441 and VIEWS FROM THE CIS have been viewed over 10 million times. Schulz’s debut comedy album 551 was #1 on Billboard, Apple Music, Spotify, iTunes, Google Play, and Amazon Music. Andrew has been a guest on THE JOE ROGAN EXPERIENCE twice this past year, both times with episodes lasting over three hours.
His two podcasts – THE BRILLIANT IDIOTS and FLAGRANT 2 – receive over 500k listens per episode. Over the years, Schulz has had many appearances on traditional TV and film, but let’s be honest, who even watches TV anymore? 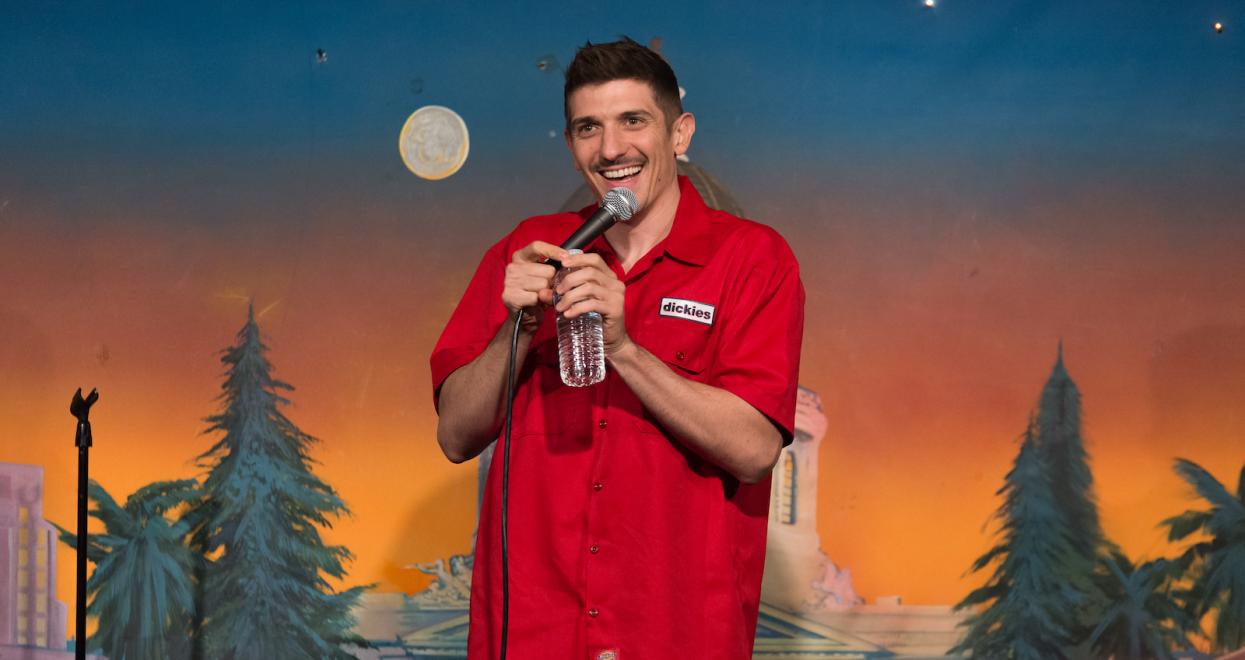 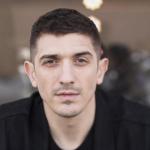