Chuck Nice at The Celebrity Theater 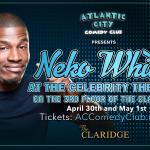 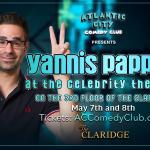 Chuck Nice is a Philadelphia native and 18 year veteran of stand-up comedy with a rich history in television and radio. For eight years he provided comic relief to the Radio Chick show, bringing the funny to New York’s radio airwaves. From that time until the present, Chuck has been equally busy making a name for himself on the small screen. He is the host of Buy Like A Mega Millionaire on HGTV, The Juice on Veria Living, and The Hot Ten on Centric. Chuck is seen regularly on the Today Show, has guest hosted Joy Behar’s Say Anything, and Co-hosted The View. Chuck maintains his radio presence as the co-host of Star Talk Radio with Dr. Neil Degrasse Tyson where he provides humorous commentary on one of his favorite subjects...science. 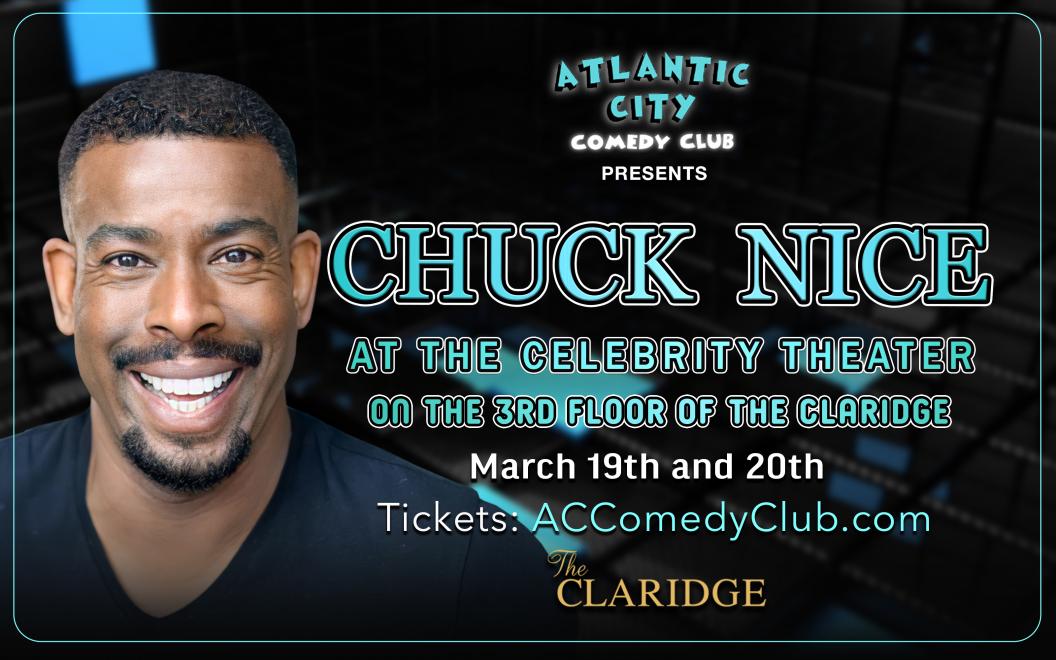 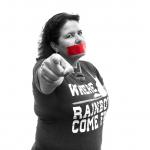