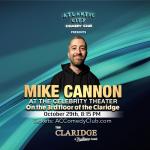 David James is comedian that got his start in Philadelphia. He was the first Philly's Phunniest Winner at Helium Comedy Club. David performs at private shows, clubs, and colleges. He has made appearances on Fox 29 and Compound Media. In 2018 David created the "How To Drive In Philly" web series on YouTube and Facebook. 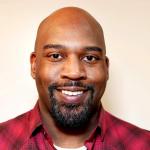 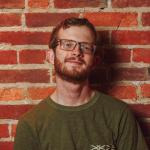