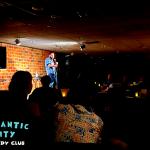 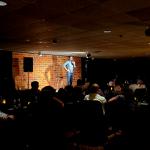 Jacob Williams recently made his late-night network television debut performing stand-up on The Late Show with Stephen Colbert (CBS). Jacob first made his primetime network television debut as a stand-up comedian on America's Got Talent (NBC) and advanced to the Semifinals. He also performed on the Comedy Central shows Adam Devine's House Party and Roast Battle.  Jacob has been a cast member on the hit improv/sketch comedy series Wild 'n Out (MTV) for eight seasons.  He has also provided the voice of a cartoon character on the animated miniseries Football U(MTV Other). 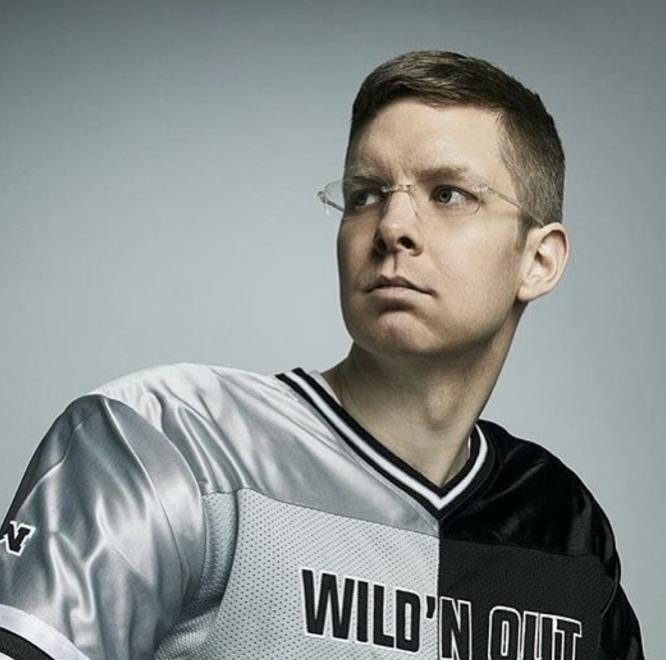 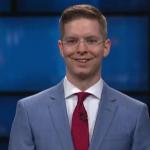 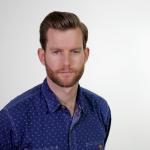 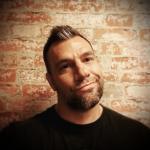