Matt Ruby is a standup comedian from New York City and his debut album is called "Hot Flashes." His jokes offer a smart and brutally honest look at relationships, politics, race, religion, technology, and sex. Matt is also the star and creator of Vooza, a video comic strip about the tech world (called the "The Spinal Tap of startups" by Mashable), and producer of two of the hottest live comedy shows in New York City (Hot Soup and Schtick or Treat). 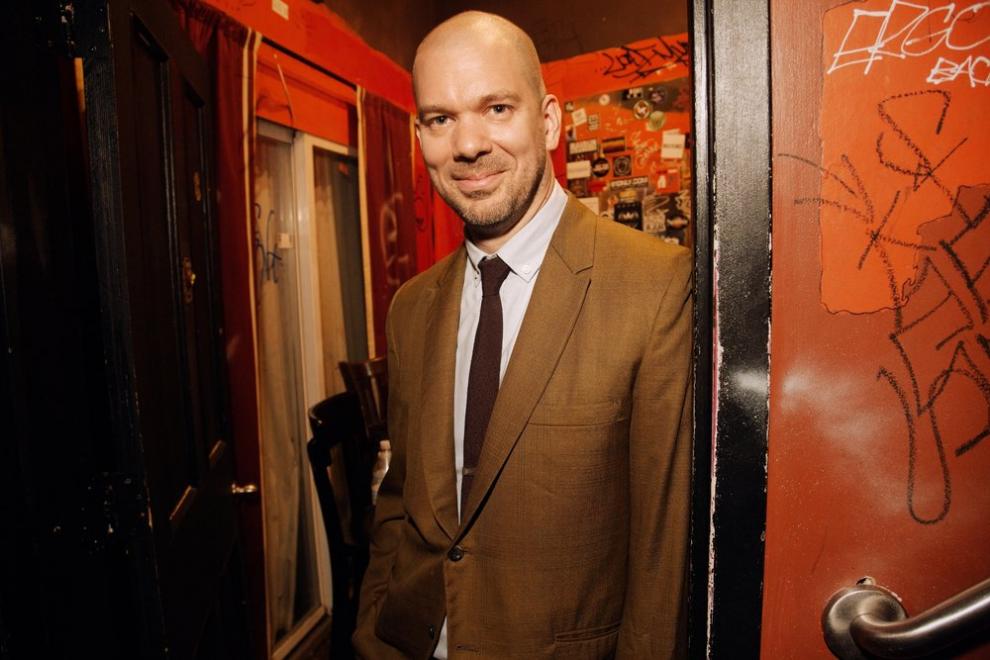 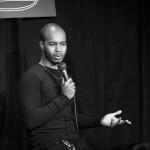 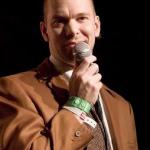