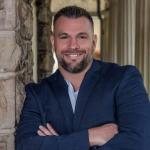 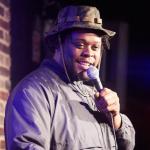 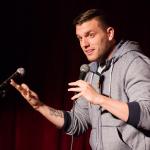 He's also been heard on Sirius Satellite Radio, XM radios Laugh Attack, Chomping At The Bit,  is a regular on CBC's radios 'The Debaters' and has been heard on Raw Report. His debut album I Wasn't Talking was featured in Ex!aim Magazine's Top Ten Hilariously Good Comedy Moments of 2015. He is also the host of the podcast Positive Anger, which has over 900,000 listens on SoundCloud and is frequently in the top 200 podcasts on iTunes. 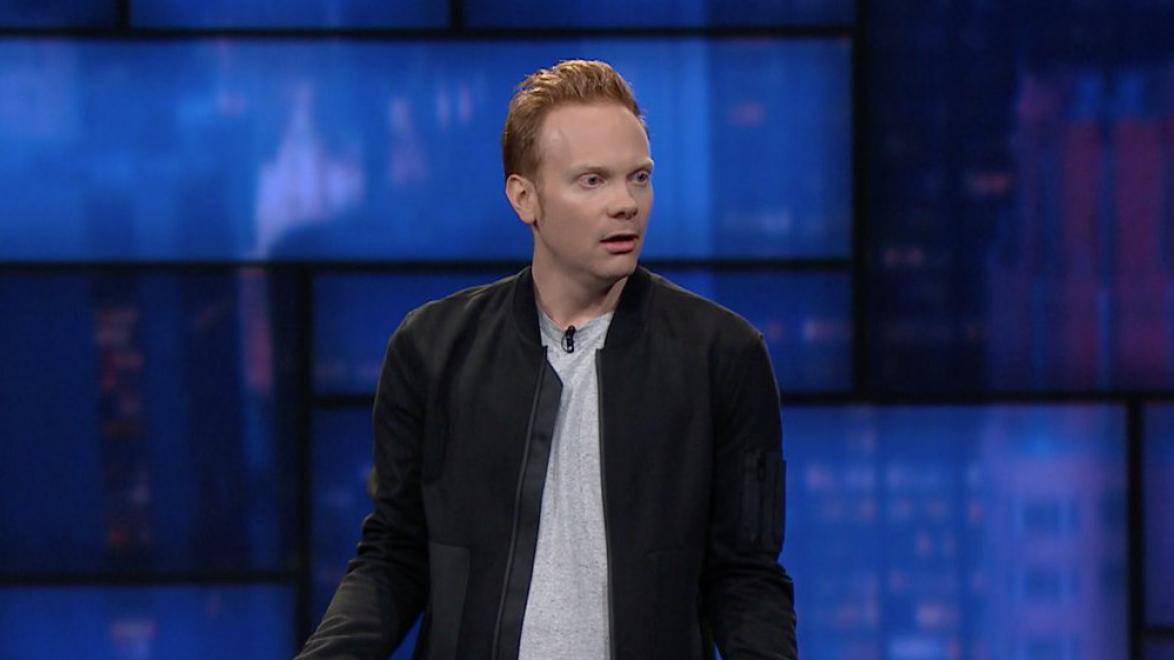 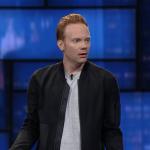 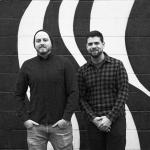