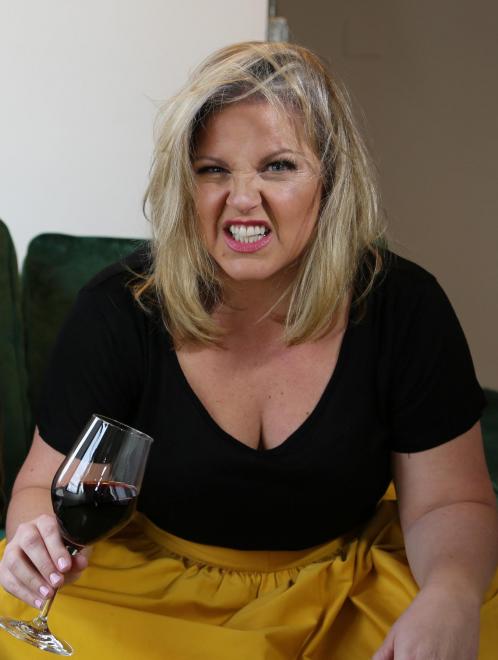 Christine Meehan-Berg was born in Wilmington, Delaware to normal people. After knocking doors across America for various political campaigns, she moved to Philadelphia to pursue her greatest dream: to become a bartender and karaoke star, only to fall into the wonderful world of stand-up comedy. She moved to New York in 2010, and has become a staple in the New York club scene performing at Stand Up New York, the New York Comedy Club, Gotham, Carolines & more. Meehan-Berg currently hosts the popular web series Miss Pillows by Scary Mommy, and is set to release a comedic therapy podcast titled In the Box w/ Nell Daly. She has been featured on Buzzfeed, Sirius XM, and is a contributing writer for Romper and Bustle. Meehan-Berg recorded her debut album Bumped while nine months pregnant. Unfortunately she did not go into labor on stage. She lives in a magical place called Queens with her husband Aaron and their (now ex utero) daughter Piper.