Tom Cotter at The Celebrity Theatre

Come to our grand re-opening at the Celebrity Theater!
Join us for a socially-distanced show in the theater. There's plenty of room to safely spread out in our classic, old-school theater!

Tom Cotter has taken the comedy scene by storm since finishing as runner-up and becoming the Breakout Star from Season 7’s "America's Got Talent." He lost to a dog act, but don’t hold that against him; Tom was the first comedian ever to be a finalist on the show and was the highest finishing human being on the show that year.

In August 2013, AGT asked Tom back to perform as a special guest star (along with Train) and then again to host “The Season 8 AGT Snapple Viewing Party.” In January 2019 Tom was again invited back to the AGT stage to perform against the best of the best “Got Talent” performers from other years and around the world in “America’s Got Talent: The Champions.” In one of the most talked-about sets of the entire competition, Tom received a STANDING OVATION from the adoring crowd.

Tom's other numerous television and radio credits include "The Tonight Show,” “Last Comic Standing,” his very own "Comedy Central Presents... Tom Cotter," The Howard Stern Show, Comics Unleashed, multiple appearances on CBS’ "The Late Late Show" and Celebrity Host of “Gotham Comedy Live” on AXS-TV. You can find Tom headlining all of America's most famous comedy clubs including The Improv, The Comedy Cellar and The Gotham Comedy Club just to name a few. Tom has also been featured at the Montreal "Just For Laughs" Festival, the HBO Aspen Comedy Arts Festival and headlining "America's Got Talent Live" show at the Palazzo Las Vegas. 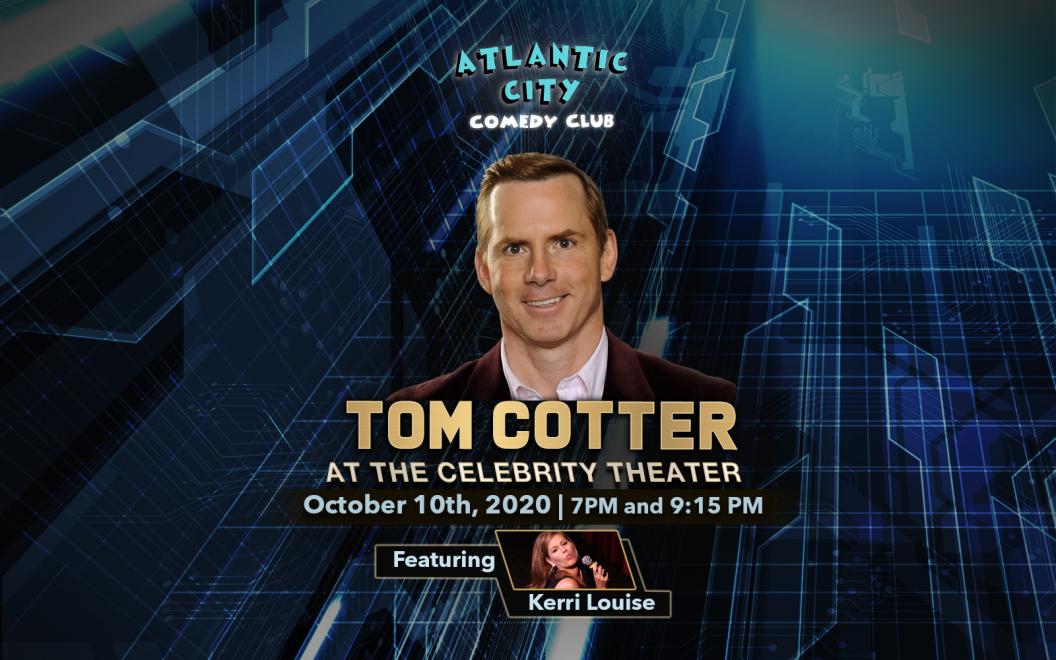 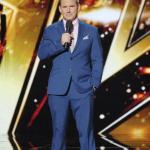 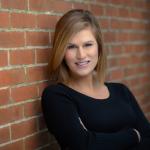